No Prison for Supply of 10 grams Cocaine 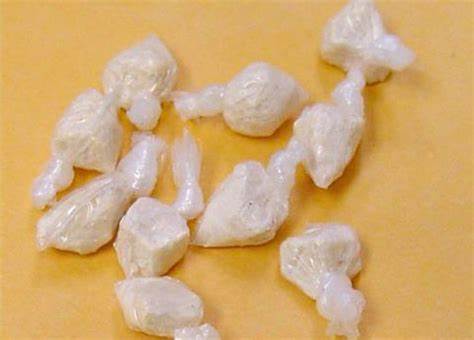 Late one evening, our client was approached by police while sitting in his car at a known hot-spot for the distribution of prohibited drugs. Unfortunately our client’s car was broken in front of the Star City Casino.

He was standing outside when the police approached and search our client and their vehicle was searched under suspicion of possessing prohibited items.

Once the police had completed their search and recovered suspicious items, our client admitted to possessing cocaine and was subsequently charged. The police recovered over 10 grams of cocaine from the car which was concealed in a secret compartment. They were packaged individually which police alleged distribution. He was arrested and taken to Sydney City Police Station

Our client was charged with supplying a prohibited drug under section 25 of the Drug Misuse and Trafficking Act 1985. Our client was facing significant penalties with the offence carrying a maximum of  up to 15 years in prison for possessing an indictable quantity of cocaine.

Fortunately they contacted Oxford Lawyers and their case was taken on by Mr Zemarai Khatiz, Principal solicitor and Accredited Specialist in Criminal Law. Mr Khatiz began working extensively on the case and submitted to the Sydney District Court that as a result of our client’s personal circumstances, their history and conduct since the arrest, a prison term was not appropriate.

The presiding judge was persuaded by Mr Khatiz’s submissions and our hard work. Our client was given an alternative to a full term of imprisonment which meant that he would avoid a prison term. The client was incredibly happy to have avoided imprisonment and remain in the community.

If you want to reach the best resolution, you’ll want Oxford Lawyers on the job.

Bail Granted for Client Charged with Home InvasionDriving While Suspended- No Conviction, No Fine, No Disqualification