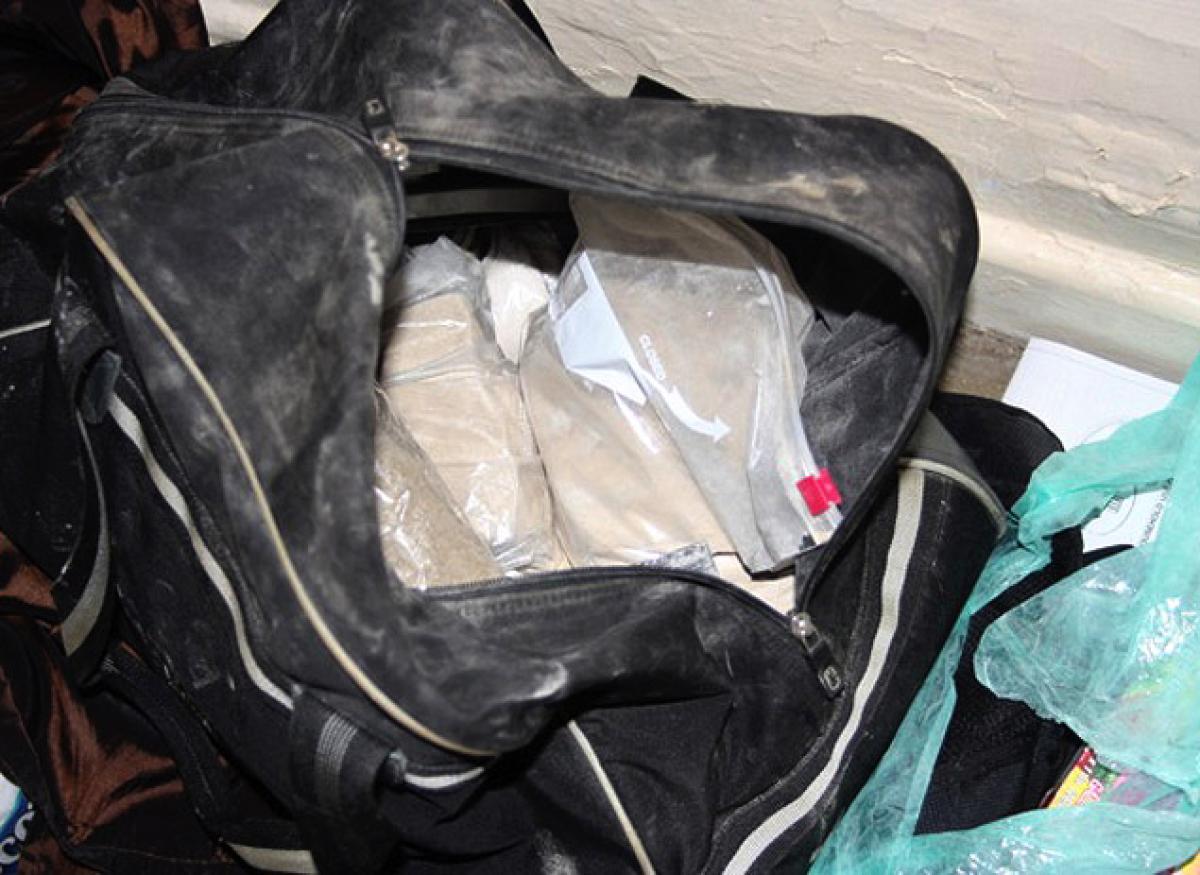 A case involving a commercial quantity of methamphetamine, and a large indictable quantity of cocaine, ends with our client avoiding a prison sentence.

Our client had his phone calls intercepted by Police for months and he was under heavy surveillance by the police.  He was stopped by the Police on the highway to Queensland and the police conducted a search of his vehicle. The police found two bags concealed in the car containing a commercial quantity of methyl amphetamine. The drugs weighed 281 grams.  He was arrested and taken to police station. The police then executed a search warrant at his house and located 187 grams of cocaine.

Facing the high probability of a lengthy prison sentence, our client made the best decision possible and contacted Oxford Lawyers. Mr Zemarai Khatiz, Principal Solicitor and Accredited Criminal Law Specialist began the enormous task of preparing a case that would ensure our client would receive the best possible outcome.

Mr Khatiz submitted to Parramatta District Court, that taking into consideration our client’s personal circumstances and conduct following the offences, a prison sentence was not appropriate.

The presiding judge agreed with the compelling submissions. Our client was given an alternative to a full term of imprisonment, meaning he avoided prison and could return home to his wife and kids.

Our client and his family were extremely happy with this result, knowing that the consequences of these offences could have been far worse.

Charge of kidnapping, assault and intimidation- found not guiltyMid-range Drink Driving– No Conviction