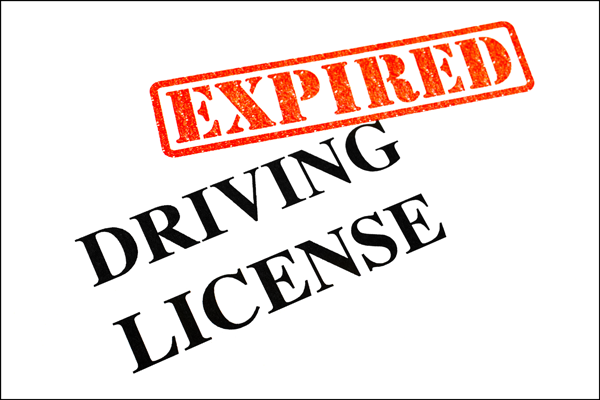 Our client is a habitual traffic offender with over 30 offences listed in his driving history including driving while disqualified.

Our client has been suspended from driving for 5 years and his license had expired for years He was caught by police disregarding a ‘No Entry’ sign and was stopped. The police asked for his license after being pulled over but he simply replied “I’ve lost it”. Upon further investigation by the police they was found that our client has been disqualified for nearly 5 years due to many traffic offences including driving while disqualified.

This time it was a more serious matter for our client as he was observed by police disobeying road sign and caught driving while disqualified again.

Luckily for our client he retained Mr Zahir Zakaria Criminal Defence Solicitor at Oxford Lawyers to represent him. Mr Zakaria appeared at Fairfield Local Court and ensured our client received the best possible outcome as he made strong submissions. The Court agreed with Mr Zakaria’s submissions by giving our client a section 10 good behaviour bond for 12 months.

This result was highly appreciated by our client as it ensured he did not serve any jail time, keep his licence and did not receives a fine which meant he could carry on with his life and take care of his family.