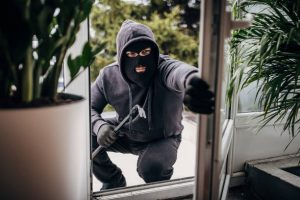 As a result of the altercation it was alleged that complainant one suffered from two lacerations and several abrasions to their body.

Eventually, our client was forcibly removed from the premises.

Shortly after our client was arrested and conveyed to Parramatta Police Station where they were charged with the following:

Facing highly serious charges and the prospect of a lengthy sentence of imprisonment if convicted, our client made the wise choice to contact the Oxford Lawyers Parramatta Office, where they retained Criminal Defence Solicitor Mr Zahir Zakaria.

The matter proceeded to Defended Hearing for over two days. Thanks to Mr Zakaria’s effort and his diligent preparation, the Magistrate held that our client was not guilty of all three charges !

Our client was thrilled with the result and thanked Mr Zakaria for his efforts to make this excellent result possible.

No Conviction – Section 14 Granted – Assault Charge Dismissed!Client Not Guilty at Trial for Armed Robbery and Kidnapping !