Driving While Suspended- No Conviction, No Fine, No Disqualification 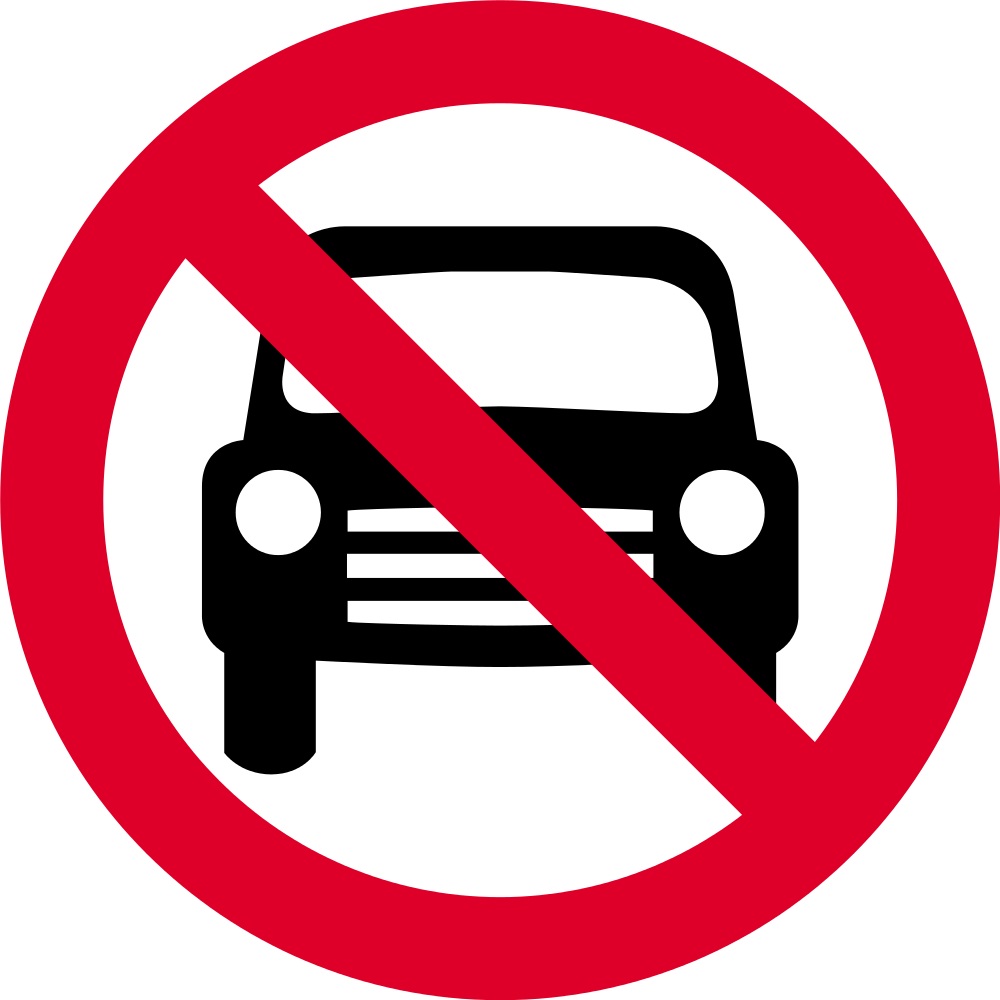 Our client was previously suspended while driving due to a loss of all his points. However, he believed that he had served his suspension and when he was pulled over by an RBT was honest stating that he had only just received his licence back.

Unfortunately for him, he was mistaken and was still currently suspended. Our client had lost his previous job due to the suspension and the prospect of a new job would be significantly hampered by a further suspension

He was ready to go back to work which involved driving and was in desperate need of a car to both take care of his family and elderly mother.

Our client was charged under 54(3) (a) Road Transport Act 2013 for driving a motor vehicle while licence suspended.  The offence carries a fine of $3,300 and a longer license suspension.

Our client was in a difficult position. If his license was further suspended both his livelihood and responsibilities to his family will be negatively affected. He contacted Oxford Lawyers and fortunately due to the hard work and strong submissions of Mr Zahir Zakaria in Fairfield Local Court, Criminal Defence Lawyer, he was given a good behaviour bond.