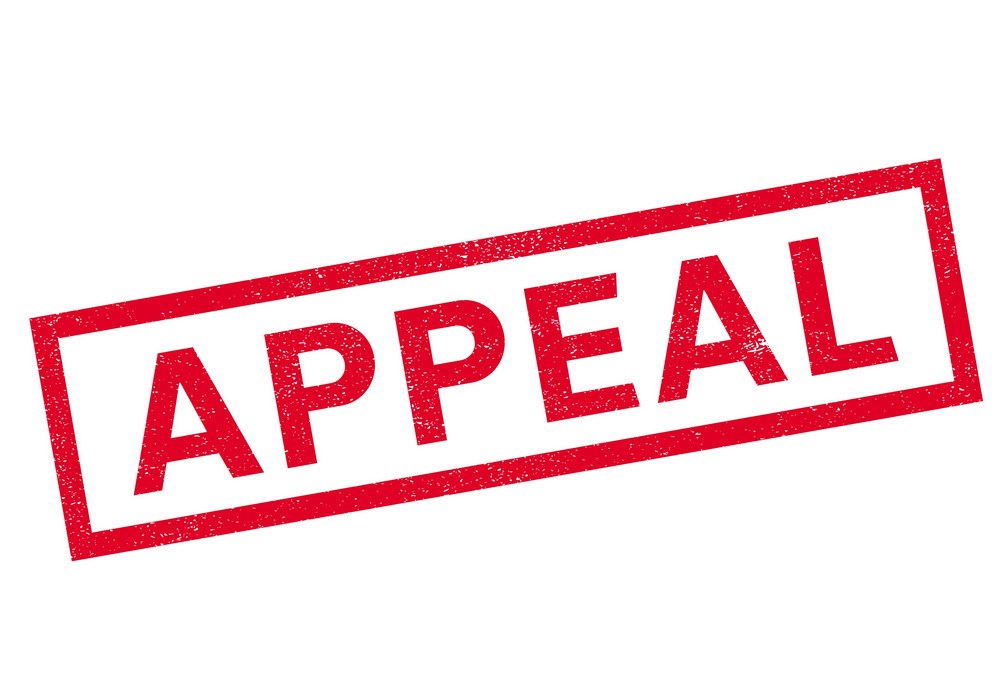 Our client was driving late evening with their son when they were pulled over by police for a RBT in Pendle Hill.
Our client was asked by police if they had been drinking at all on that day to which our client responded with no. our client later recounted that they had been drinking the night before and into the early morning.
Police conducted the RBT which returned a reading well in excess of the legal limit. Our client was informed that he would be placed under arrest. After removing our client from the car, they had noted a bottle of beer in the door pocket which was still cool. Our client commented that it was from the day before. Our client and their son were taken to Merrylands Police Station where a further breath analysis returned a positive reading of 0.090.
Our client, as a first time offender, was charged with mid-range PCA under section 110(4) (a) of the Road Transport Act 2013 (NSW). This charge imposes a maximum penalty of 9 months imprisonment and a $2200 fine for first offenders, along with an automatic 12 month licence disqualification.
Our client in the local court of Parramatta was convicted of this offence and fined $750, placed on a mandatory 12 month interlock order and was disqualified for 3 months. Our client was deeply troubled by this conviction as his occupation required him to drive and also maintain family commitments.
Our client thought it was best to contact Oxford Lawyers, specialists in Criminal law and traffic offences. He was referred to Mr Zemarai Khatiz, Principal of Oxford Lawyers and Accredited Specialist in Criminal Law. Mr Khatiz appealed the conviction to the District Court of Parramatta and worked tirelessly to prove that our client’s behaviour was out of character and that they have shown how remorseful they are about this indiscretion and the steps taken to ensure it never happens again. The court was in agreement with the arguments presented and ordered a conditional release without conviction.
As a result of Mr Khatiz’ submissions to Parramatta District Court, our client received a 2 year behaviour bond without a criminal conviction, driving suspension or fine.

Our client was very pleased with this outcome as it ensured that he was able to continue driving for both work and family commitments . As a first time offender he was overjoyed that Mr Khatiz and his staff were able to appeal his conviction and grateful to Oxford Lawyers in achieving this result.