Client’s Licence Suspended Without His Knowledge, But We Got the Charges Dismissed 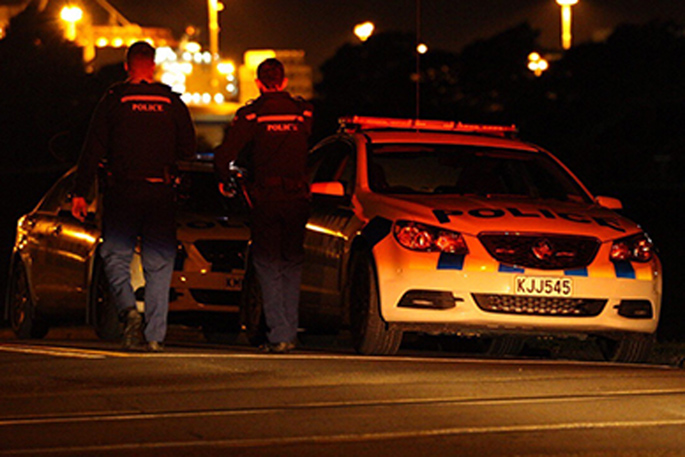 Honest, reasonable yet still charged. Our client was looking at a disqualification, fine and even imprisonment but instead was found Not Guilty.

Our client is an Uber driver who was pulled over by police for a random breath test where  the police told him that his licence was suspended, and he wasn’t allowed to be driving.

He had called the RMS on multiple occasions asking about his remaining demerit points and was told that he was fine to drive. Our client was unaware that his licence was suspended on the day when he was pulled over by the police.

However he was still unfairly charged with the two offences. The first offence was of driving motor vehicle whilst suspended as per the Road Transportation Act 2013 (NSW) and the second was the offence of driving a motor vehicle as an uber driver whilst licence suspended as per Point to Point Transport (taxis and Hire Vehicles) Regulation 2017. The client was facing a potential fine of $30,500 and a maximum of 6 months imprisonment. It also carried a disqualification period of 6 months.

Thankfully the client contacted Oxford Lawyers where Mr Zemarai Khatiz, Criminal Law Specialist, appeared in Downing Center Local Court and persuaded the magistrate that the client acted in an honest and reasonable manner and he should be found not guilty.

The magistrate agreed with Mr Khatiz’s compelling argument that the prosecution cannot negate beyond a reasonable doubt, the fact that our client had acted in an honest and reasonable and therefore the client was found not guilty and both charges were dismissed.

This excellent result by Mr Khatiz means that our client is abl­­­­­e to continue working and providing for his family. It also means that he will not have a conviction for these charges.