Client Feared Up to 10 years In Prison, Results in Short Period of Community Service 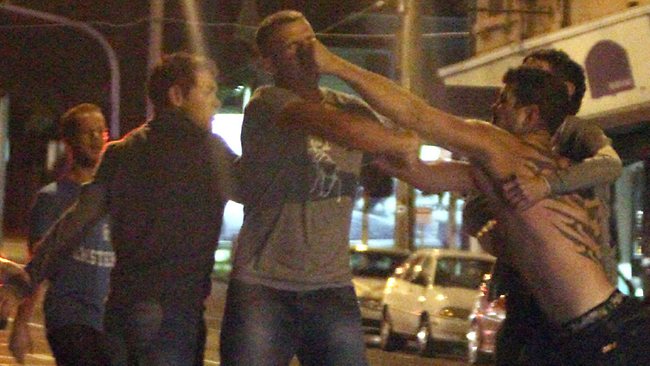 Our client, a successful tradesman, was caught up in a fight with some others after a night out.

He received a phone call from his distraught brothers in the early hours of the morning, who alleged that of them was attacked.  He immediately rushed to their aid. Upon arrival, he approached a group of men and was attacked by one of them. Our client retaliated and that’s when the fight broke out.

Our client was initially charged with 3 offences including, Reckless grievous bodily harm in company s35, Affray T1 s93c(1) of the Crimes Act and  passenger not disclose driver’s other passenger identity s16(2) of the law enforcement (powers and responsibilities) Act 2002, Mr Khatiz was able to negotiate with the prosecution in order to get  two of the chargers dismissed. Our client was then only charged with Affray T1 s93c(1) of the Crimes Act, which is punishable with up to ten years imprisonment.

In fear of going back to prison, our client retained and sought out legal advice from Oxford Lawyers. Mr Zemarai Khatiz, a criminal defence specialist, immediately took control of the matter at hand. Mr Khatiz made persuasive submissions to the court on behalf of the client and came out with an astounding result. Our client was able to avoid prison time and was only ordered to serve a short period of community service

The client and his family were very thankful to Mr Khatiz’s patience and professionalism during the proceedings. They further appreciated his 24/7 availability for any worries or enquiries they may have had.