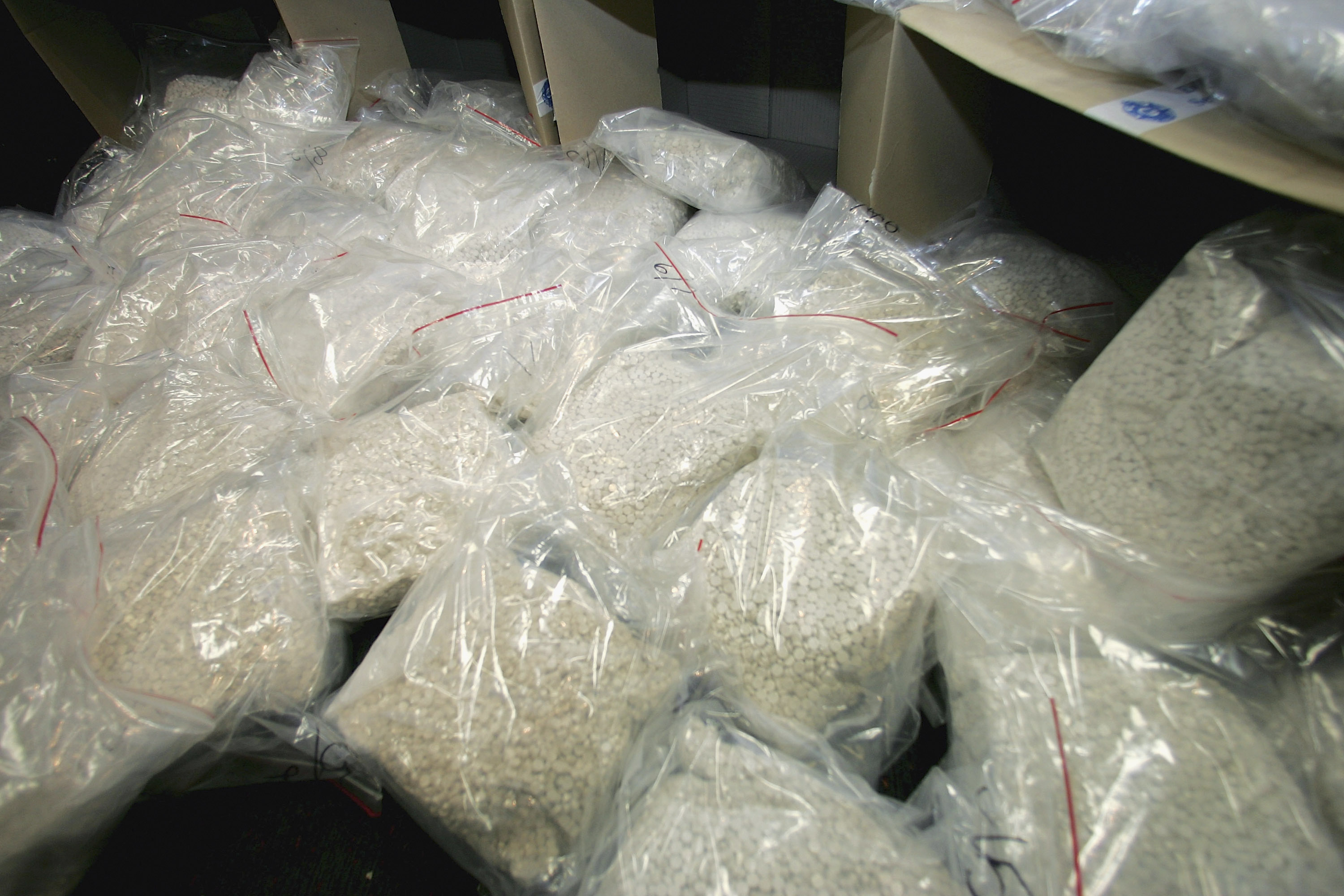 A yearlong case involving well over double the large commercial quantity of ice, a crime that carries a life sentence, ends with our client needing to serve only 2 years and 2 months.

Our client came to Australia as a refugee, escaping from a country where his whole family were treated like outcasts. Settling into his new life was hard and he was eager to make friends wherever he could.

Unfortunately for him, his friends were not good people. Mixed up with a criminal underworld that he never intended to be in, our client was arrested by police with ‘approximately 1.145 kilograms of methylamphetamine’ worth an enormous amount of money.

No one would have believed his claim that “all I was doing was helping a friend.” Fortunately for him, he made the best decision possible and contacted Oxford Lawyers where Mr Zemarai Khatiz, Criminal Law Specialist began the enormous task of preparing a case that would ensure our client receives the best possible outcome.

Mr Khatiz appeared across Burwood Local Court, Sydney District Court, Parramatta District Court and visited the client on numerous occasions at Long Bay Correctional Centre showing his commitment to this client, which he has for every client.

All this time and effort led to a final sentence where Mr Khatiz’s hard work and dedication unmistakably paid off. For such a high profile case like this, firms often require clients to pay for barristers whose job is solely to present the case in court. However with Mr Khatiz’s years of criminal law expertise, he felt that he was well able to handle it on his own. His compelling submissions led the court to impose a sentence of a 2 years and 2 months.

This was an incredibly good result. 96% of cases involving a large commercial quantity have resulted in an individual serving a longer sentence than our client, with the most common period being twelve years.

Our client was extremely happy with this result, knowing full well that the consequences for his actions could have been far more severe.

Client Charged with High Range Drink Driving Will Serve No Prison Time, No Disqualification and No FineCase Dismissed, Client charged with Common Assault and Destruction of Property