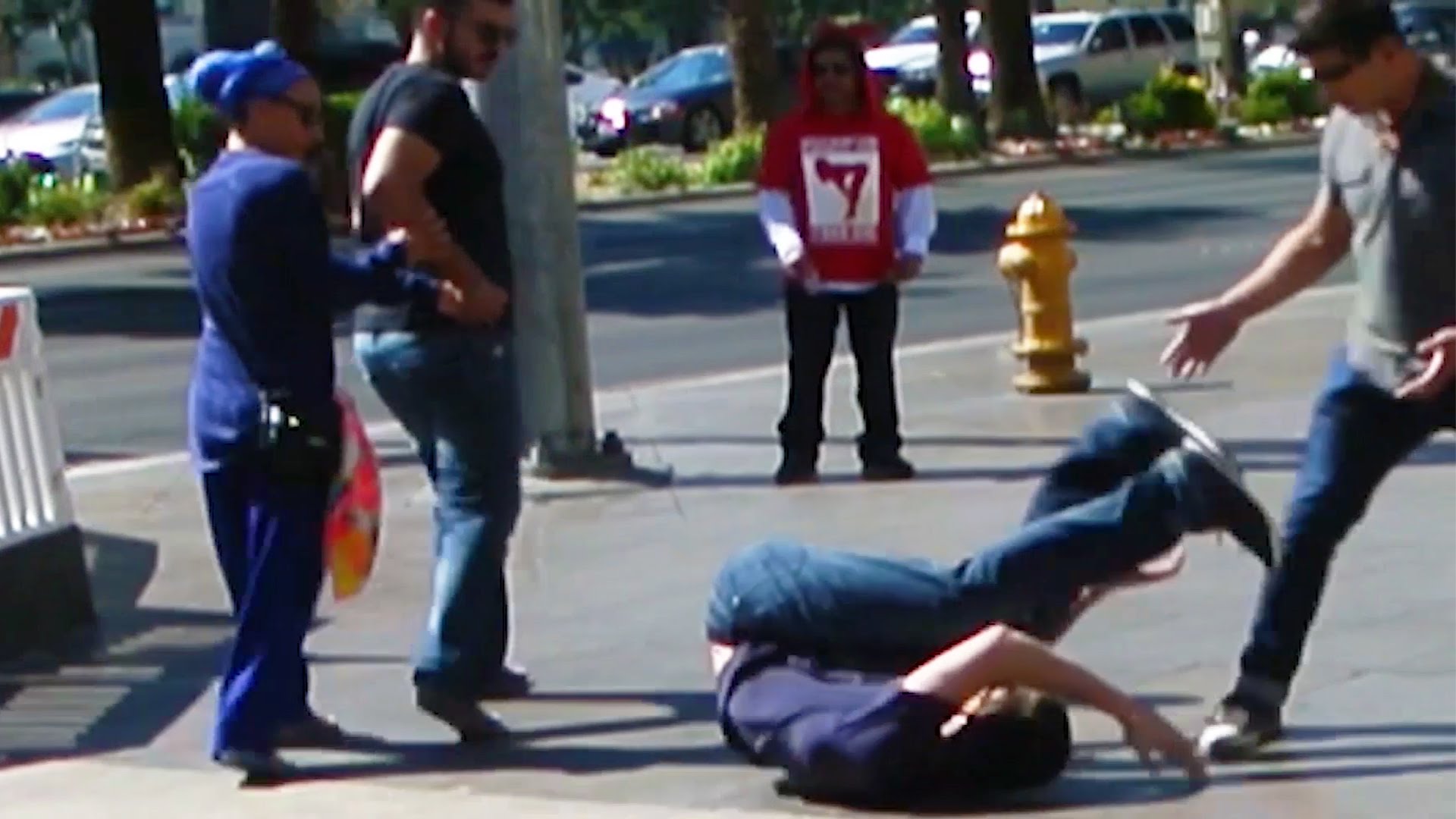 In the middle of the afternoon our client was crossing an intersection with some friends after leaving a kebab shop next to Fairfield Police Station. It was then our client and his friends crossed paths with a group of males, the situation became tense and an altercation broke out between the two groups.  Our client saw that one of the men had a knife and our punched the male in pre-emptive self defence.  The brawl continued, more punches,  kicks were thrown and clothes being ripped. The brawl ended when police arrived.  The other group fled the scene and the police arrested our client.

The whole brawl was captured on CCTV footage.

Our client was charged with an affray under section 93C (1) of the Crimes Act 1900 (NSW). This crime carries a maximum penalty of 10 years imprisonment.

Our client was lucky to retain Mr Zemarai Khatiz, Criminal Defence Solicitor, who applied his accredited skills as a criminal law specialist, and began preparing for the case. Mr Khatiz appeared at Fairfield Local Court and submitted that the client was in fact acting in self- defence and that when faced with a group of males one armed with a knife it was reasonable to believe that the conduct was necessary to protect himself.

The prosecution were unable to prove beyond a reasonable doubt that the conduct was unlawful and so our client was found not guilty by verdict. This meant that our client was able to return home to his family and live freely.

No Conviction, No Fine and Not Even a Disqualification for Drink DriverDoctor Drives While Suspended, Getting Caught Red Handed Receives No Conviction