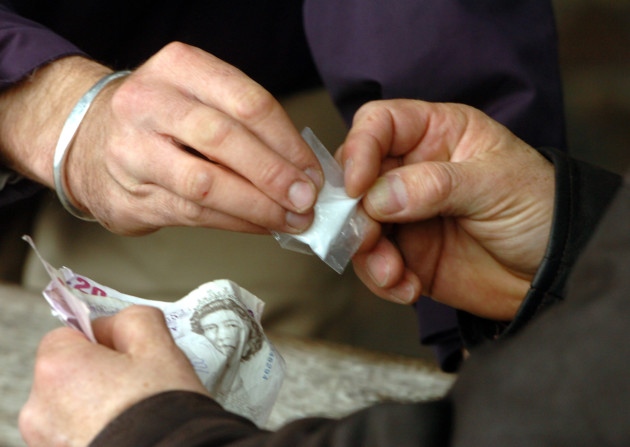 A man while at an ATM was overheard by police talking about a drug dealer they were meeting with. While following this man, police saw him enter the car of our client and after a short time exit the vehicle. Police formed the opinion that a drug deal had occurred and approached the male who had in his possession a small bag of a white substance believing it to be cocaine. The man informed police that he had purchased drugs. Our client was then stopped by police and her car was searched where Police found bags of the cocaine and a large amount of money.

Our client was arrested and taken to Surry Hills Police Station. Our client was charged with Supply a prohibited Drug under section 25(1) of the Drug Misuse and Trafficking Act 1985 and Deal with proceeds of Crime. Due to serious nature of the offences and the supply being for a financial benefit, our client was faced with the prospect of a term of imprisonment.

Desperately wanting to avoid jail, she wisely retained Principal Solicitor and Accredited Criminal Law Specialist Mr Zemarai Khatiz and had the Oxford Lawyers team on the case. Mr Khatiz presented convincing submissions to the Downing Centre Local Court and brought to the attention of the magistrate to a number of relevant factors. The Magistrate was persuaded by the submissions which led to our client being able to walk away with only a good behaviour bond.

Our client was very pleased with the result as it meant that he was able to avoid jail time. She would be able to return to his everyday life and continue to work.