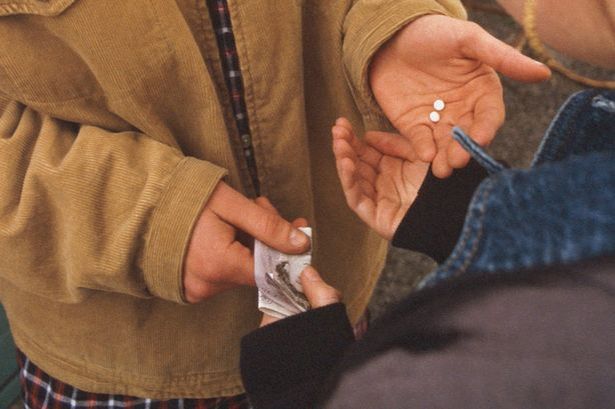 The police found several resealable bags containing cocaine. The police also found 2 phones one being an old Nokia and an iPhone. The police further found $1000 in cash in various denominations on our client.

Our client was charged for 4 offences relating to drug supply, drug possession, proceeds of crime and a driving matter: one under the Drug Misuse and Trafficking Act 1985 Section 10 (1) Possess prohibited drugs and Section 25 (1) being Supply of prohibited drugs. The third offence is Section 54(3)(A) of the Roads Transport Act 2013 being Drive motor vehicle while licences suspended and Section 193b (2) of the Crimes Act 1900 being Knowingly deal with proceeds of crime.  These very serious offences together carry a term of imprisonment.

Fortunately, our client made the decision to contact Oxford lawyers and their case was taken by Mr Zemarai Khatiz, Principal Solicitor and Accredited Specialist in Criminal Law. Mr Khatiz represented our client at Downing Centre Local Court. The presiding magistrate was persuaded by Mr Khatiz’s arguments which outlined our client’s financial stressors and personal circumstances. The Magistrate decided to give our client a chance placed him on good behaviour bonds. He was very grateful for the hard work that Oxford Lawyers put into his case.

Our client was very pleased with the professionalism their case was dealt with. This result meant that he was able to continue to work and deal with his mental health issues.