Client Charged with Assault, No Conviction Result after Severity Appeal. 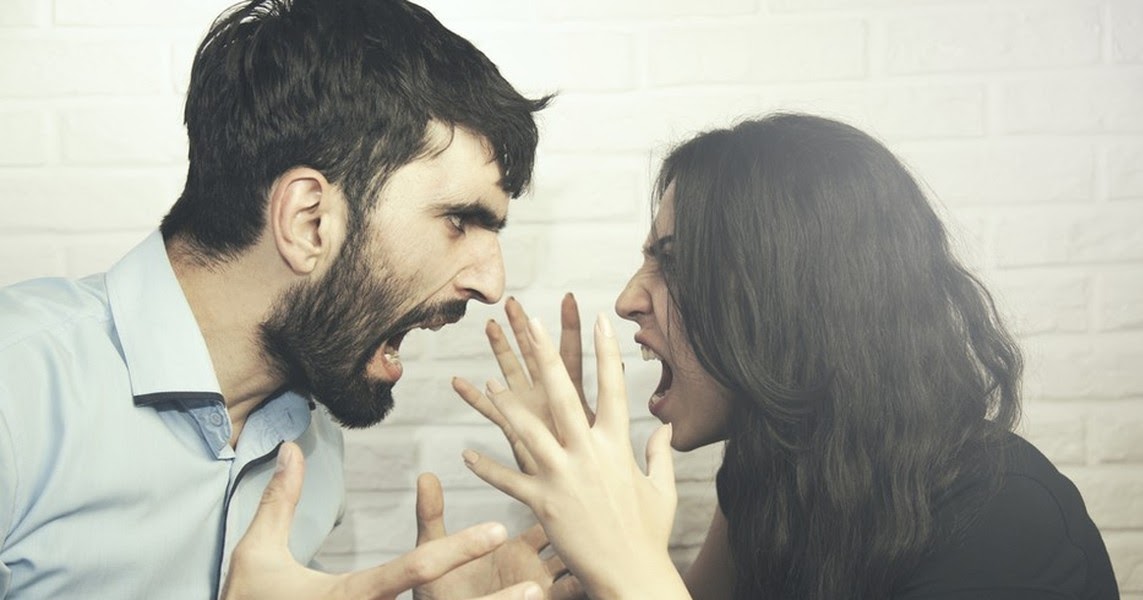 Our client was spending a night in the city with her partner when an argument broke out between the two that became increasingly physical. Not long after our client was charged with assaulting her partner.

Our client had been studying in Australia under a student visa, when she was introduce to the victim and proceeded to start seeing each other. It was not until after they got married that problems arose in their relationship and arguments became increasingly more physical. Our client after being verbally abused by her partner became emotionally distraught and proceeded to swing her bag at him and bite his shoulder when he tried to restrain her, tensions calmed down and they went home until the next day when a another physical altercation broke out, and our client swung a charging cable at the victims back. Police were soon called to their premises and our client was arrested.

She was taken to Liverpool Police Station and charged under section 61 of the Crimes Act 1900 which carries a maximum penalty of 2 years imprisonment.

She had retained another law firm which resulted in her receiving a Community Corrections order for 12 months which automatically results in a conviction and an entry on her criminal history for life.

Our client fearing that her student visa would be at risk and that her status in the country would be jeopardised after the conviction, contacted Oxford Lawyers and was referred to Ms Lisa Dao, a Criminal Defence Solicitor. Ms Dao Appeared on behalf of our client at Parramatta District Court for Severity Appeal and with her efforts and the preparation of our staff made submissions on the unhealthy relationship between the two and the impact the abuse of her partner has had on her mental health and wellbeing. The court agreed with Ms Dao’s decision and upheld the appeal, our client was given a 12 month Conditional Release Order and a no conviction result.

Our client was happy with this result as the no conviction result, would not impact her residency status allowing her to continue her studies.