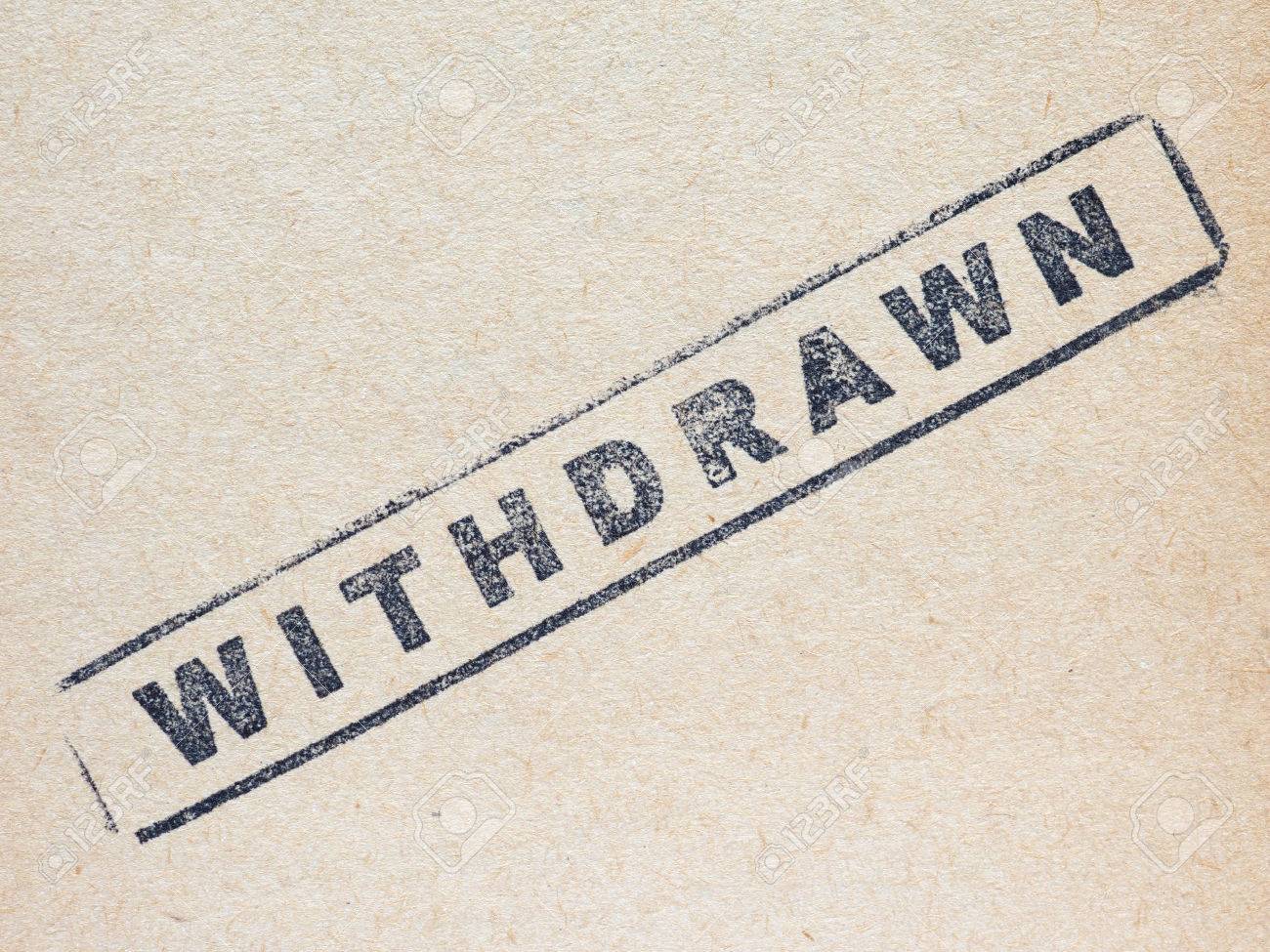 Our client was deeply upset about the false accusations he was facing. He thought it was within his best interest to seek legal advice and subsequently retained Mr Zemarai Khatiz, an Accredited Criminal Law Specialist. Our client had informed the police that he was in fact the victim of ongoing abuse from the complainant. He had tolerated her yelling, swearing and verbal abusing him for one year. He was particularly distressed about this matter as it could also impact the status of his visa in this country. Mr Zemarai Khatiz worked tireless on the case and made representations to the police and prosecution highlighting the deficiencies in the case,  the lack of evidence against our client and significant issues in relation to the alleged victim’s credibility. As a result of his efforts, the prosecution agreed to withdraw all charges and the matter did not have to proceed to a defended hearing at court. Our client was very thankful as this tremendous outcome would mean that these allegations would not affect his visa and would allow him to stay in Australia.