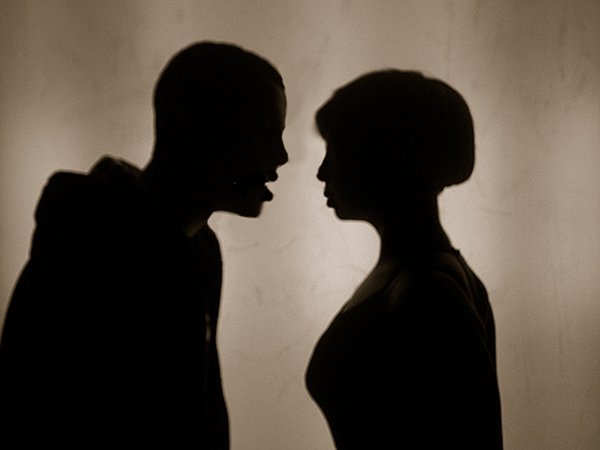 Our client had been in a relationship with his partner for six years. However, our client started noticing changes in his partners personality and grew suspicious of infidelity.

At this stage, our client and his partner were separated but were still living together. Our clients’ former partner is the complainant in this matter.

Subsequently, our client was charged with the following:

Our client was very happy with the result as it meant he continued to have a clean criminal record and his visa would not be impacted by the criminal charges.

No Jail for Client Charged with Supply & Possession of 506 grams of Cannabis and Dealing with the Proceeds of CrimeBail Granted for Client charged with stealing $55,000 worth of Mobile Phones