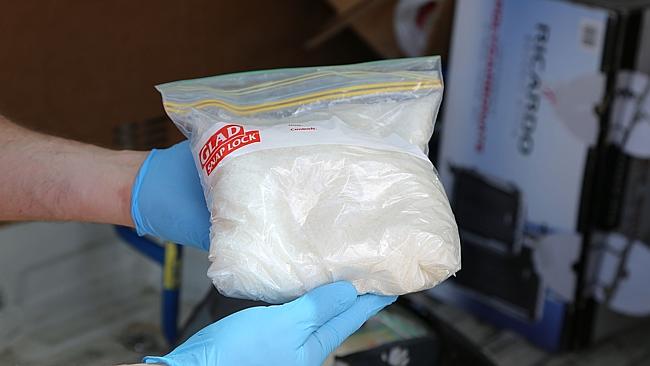 For allegedly distributing kilo of drugs (Crystal Methylamphetamine), the chances of bail was slim for our client.

Our client, a husband and father of two was caught by police for allegedly distributing large amounts of Meth weighing about 1.5kg in one day which has an extremely high street value. Our client was on under police surveillance where and they allege he discussed supplying 10kgs

Our client was charged under section 25(2) Drug Misuse and Trafficking Act 1985 for supply of prohibited drugs in large commercial quantity.  The maximum penalty for such a charge is $220,000 fine and a life imprisonment

After getting charged our client’s chances of bail was not probable considering the severity of the charge. The police requested bail to be refused due to the client allegedly being flight risk and may attempt to avoid attending court. Police believed our client has access to large amounts of cash and has the connections to flee the country or state.

Our client contacted Oxford Lawyers who began working on the case. The team did not have much time for the Bail application. Oxford Lawyers presented a very persuasive case to the Parramatta Local court in order for our client to be granted bail.

The outcome was the best possible outcome for our client who was extremely satisfied with the result.