BAIL GRANTED! for Client charged with Supplying Cocaine and Participating in a Criminal Group 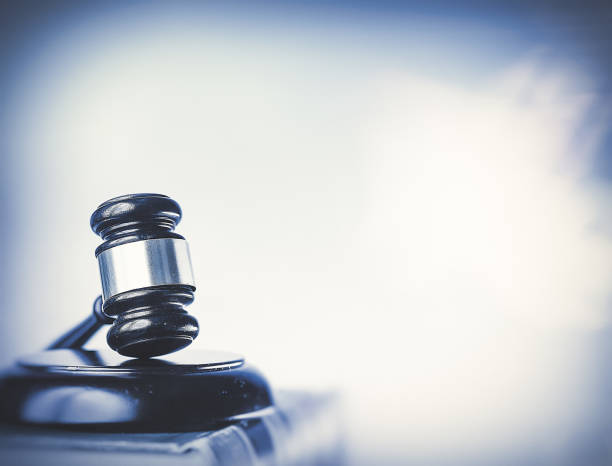 During the investigation the police observed the distribution of drugs using a taxi.

Our client was accused to taking up a role with a criminal group.

As part of his alleged role in the criminal group, he used a taxi to supply drugs, mainly cocaine, multiple times.

As a result of our client’s alleged ties to the criminal group and the accused supply of a significant amount of cocaine, our client was scared he would be refused bail.

Mr Taleb presented strong submissions and proposed bail conditions that allowed the Judge to determine that our client was not a risk to the community and was granted bail.

Our client was beyond grateful to receive bail as he was able to return home to his children and wife, as well as getting his freedom back.