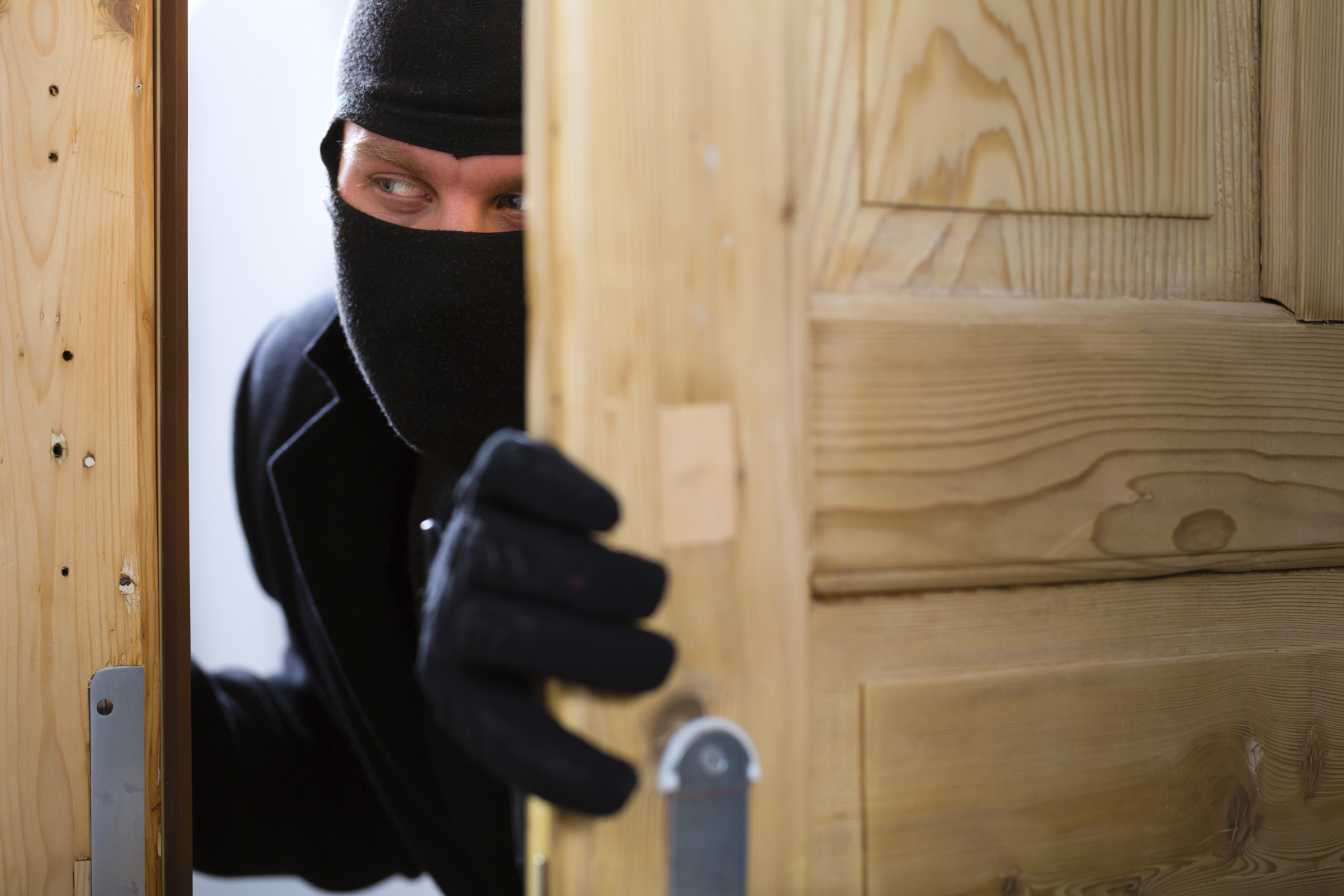 After receiving a phone call from a friend who had been bashed at a party, our client agreed to meet up at his friend’s home and proceeded to head back to the party at about 5am.

At this time the party had been long over and the police alleged that the residents of the house woke up to the shouting from our client and his friend about the whereabouts of the people who attacked his friend.

When nobody came out, the police alleged that our client who was armed with a broken bottle and his friend who had a knife smashed through the front door of the house and started searching through each bedroom in an attempt to look for the people who had attacked his friend. The residents of the house demanded for them to leave. Police alleged that our client and his friend refused to leave and an altercation occurred where one of the residents was slashed with the knife.

Police were called and our client and his friend were soon arrested with a knife and a broken glass bottle in their possession and taken to Riverstone Police Station.

Due to the seriousness of the alleged  offences, our client was refused bail at the Riverstone Police Station. He was then refused bail at Mt Druitt Local Court. It was then that the client’s family contacted Oxford Lawyers and Mr Zemarai Khatiz, Principal Solicitor and Accredited Criminal Law Specialist, took on the case. Mr Khatiz immediately filed an application for bail at the Supreme Court of NSW.

Despite the very serious nature of the charges, Mr Khatiz’s thorough preparation and compelling submissions persuaded the Supreme Court to grant bail.

Our client was incredibly happy with the result, as was his family which filled the Court room, as it meant he was able to return back to the home.