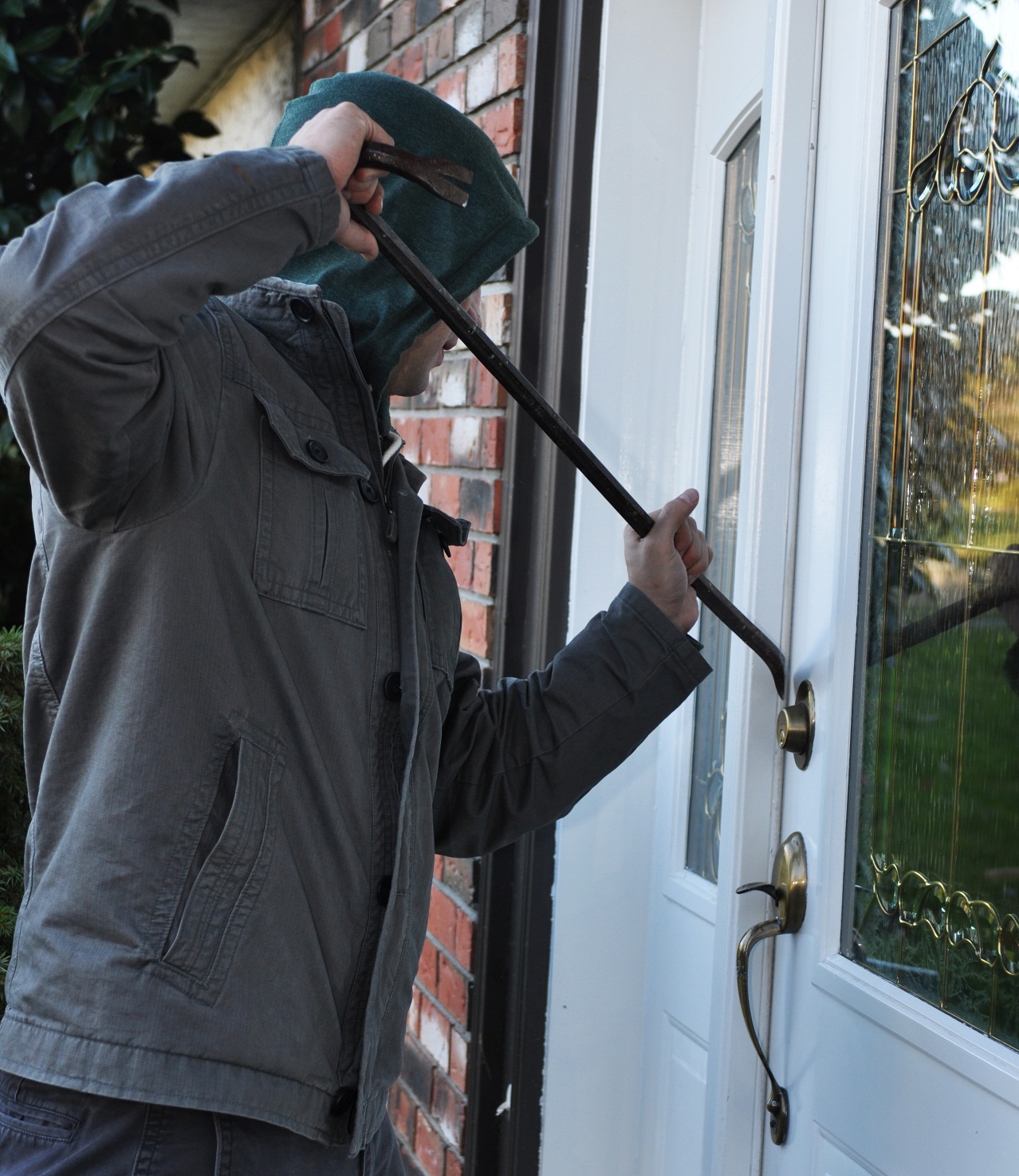 Our client, a father who resides overseas, was visiting his children who live here in Sydney. Police alleged that he had met with his ex-wife, her new partner, and their two children for dinner to celebrate his son’s 16th birthday. Later that night, our client was understandably struggling with the separation from his child on such an occasion and decided to head back to the house.

Here, it was alleged that our client had broken the seals of both front doors in order to break into the house. He was accused of entering his ex-wife’s bedroom whilst being armed with a knife and making threats towards her new partner. Allegedly he had grabbed the partner by his chest and attempted to push him outside, which resulted in injuries to the partner’s chest and damage to his necklace.

Due to the seriousness of the alleged offences, our client retained Oxford Lawyers. Mr Zemarai Khatiz, Principal Solicitor and Accredited Criminal Law Specialist, took the case on and immediately applied for bail at Burwood Local Court.

Despite the lack of ties to the community, the lengthy charges and the serious nature of the offences, Mr Khatiz’s thorough preparation and compelling submissions persuaded the Magistrate to grant bail.

Our client was incredibly thankful for this result as he was able to continue residing within the community whilst his matter was being finalised.

Client charged with possession of prohibited drug – No ConvictionClient Charged with Supply of Prohibited Drugs, Receives No Jail Time

Not Guilty – Client Acquitted of Shoplifting
October 7, 2020
No Conviction, No Fine, No Licence Disqualification for Mid Range Drink Driving.
July 24, 2020

No Convictions for Client Charged with Driving While Licence Suspended
July 23, 2020
Services
Send us a message
Contact info