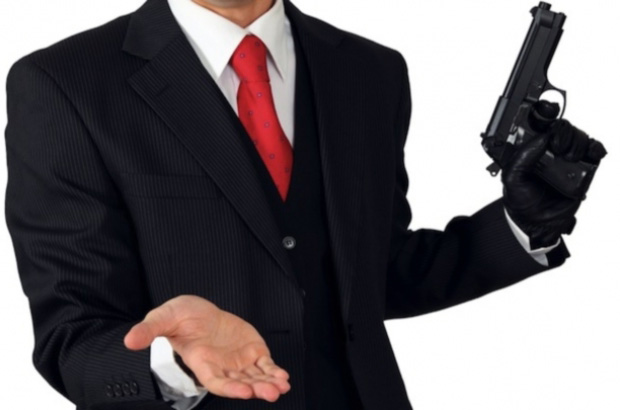 Police alleged that our client and his friend attended a business in the Wollongong area.  They were armed with a gun and made threats to the person and his family, in order to extort large amounts of money.

According to police, on two separate occasions our client and his friend attempted to extort money from this person, in the amounts of $20,000 and $50,000.

Our client and his friend were arrested and taken to Lake Illawarra Police Station. Investigators also seized a gun at the scene of the alleged incidents.

Our client was charged with two count of Demanding Property in Company with Menaces with Intent to Steal under the Crimes Act 1900 Section 99(2). This offence carries a maximum penalty of 14 years imprisonment.

The likelihood of our client receiving bail was relatively low considering the serious nature of the offence. The chances of getting bail was further reduced due to our client’s extensive criminal history and at the time of the offences he was already on bail for 12 sequences of supply prohibited drug and 1 sequence of deal with proceeds of crime. Mr Zemarai Khatiz, Principal Solicitor and Accredited Criminal Law Specialist, took on the case. Mr Khatiz immediately filed a release application with Wollongong Local Court.

Despite the very serious nature of the offence and our client’s criminal history, Mr Khatiz’ thorough preparation and compelling submissions, persuaded the Magistrate to grant bail under strict conditions.