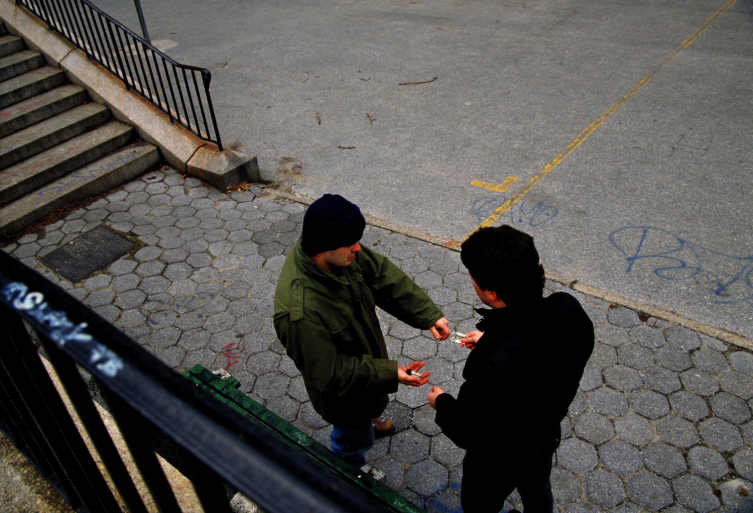 Followed around by the Police for the whole night, our client allegedly supplied cocaine to 11 different people.

Our client, a full-time carer was arrested by the police for allegedly supplying cocaine all across North Sydney. The incidents occurred over the space of 6 hours, with police having noted every meeting and concluded their investigation by seizing $6,250 and bags of cocaine.

Our client faced a long list of charges. He was charged with 11 counts of supplying a prohibited drug under s 25(1) of the Drug Misuse and Trafficking Act 1985. Due the fact that he had multiple transactions in such a short space of time, he was also charged under s 25A (1) of the Drug Misuse and Trafficking Act 1985 for supplying a prohibited drug on an ongoing basis. Finally, he was charged with dealing with property proceeds of crime under s 193c (2) of the Crimes Act 1900. In total, he was facing a lengthy prison sentences as well as a fine of well over $400,000.

The outcome was the best possible outcome for our client who was extremely satisfied with the result. It means he is able to continue a normal life and can be well prepared for his upcoming Trial.