Charge of kidnapping, assault and intimidation- found not guilty 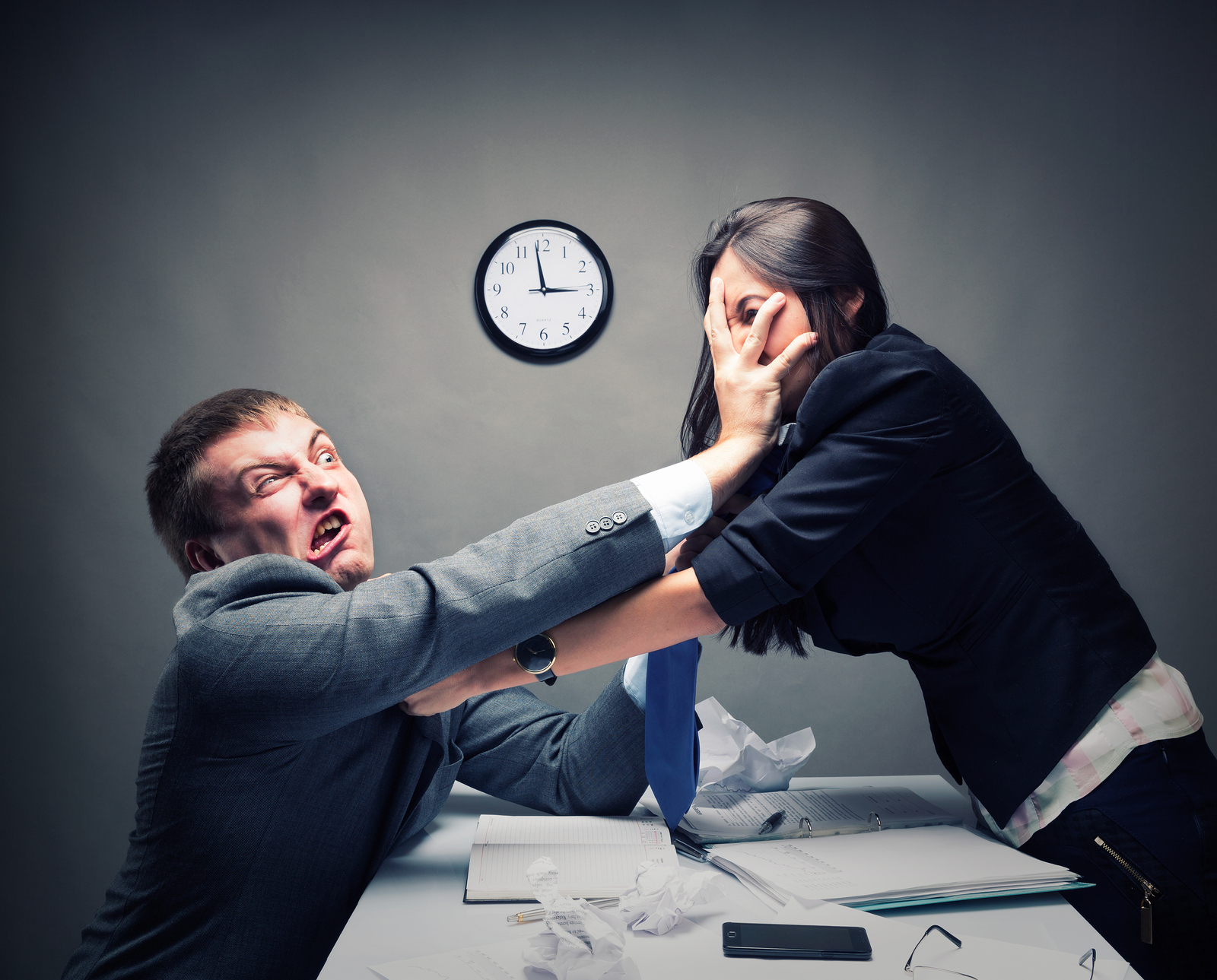 Our client had been in an arranged marriage with the victim for a little over a year. They found themselves in a heated argument one night at their home and the situation began to escalate. The altercation became physical, our client sustained injuries to his face including scratch marks and bruises, while his wife suffered injuries to her shoulder.

The victim alleged that our client had pushed her head against the wall and threw her to the ground, which resulted in her injured shoulder.

She reported the matter to police and soon after, our client was arrested at his home and taken to Dubbo Police Station where he was charged with a long list of severe offences including;

These offences carry a significant term of imprisonment and would severely impact our client who was currently on a visa studying in Australia to continue his master’s degree.

Considering the severity of these offences and the impact it would have on his future, he made the best decision and contacted Oxford Lawyers at Parramatta. He was able to retain Mr Zemarai Khatiz, Principal Defence Solicitor and Accredited Criminal law Specialist. Mr Khatiz evaluated every aspect of our client’s case and succeeded in having the two of kidnapping charges withdrawn immediately.

With  the remaining three offences of assault, a plea of not guilty was entered. Oxford Lawyers then extensively prepared for the defended hearing and even went to the lengths of organising a video conference with a corroborative witness who was in Dubai. Mr Khatiz strongly believed in the defence he had prepared for our client.

Thanks to the extensive efforts of Mr Khatiz, our client was found not guilty of all three charges and faced no conviction. Our client was very happy and appreciative of the result. He was thankful for all the hard work and dedication Mr Khatiz and his staff presented to reach the best outcome.

No conviction for client charged with Drug Possession whilst driving.No Prison for Client Charged with 281 grams of Ice and 187 grams of Cocaine