Client charged with Affray and Assault receives no jail time 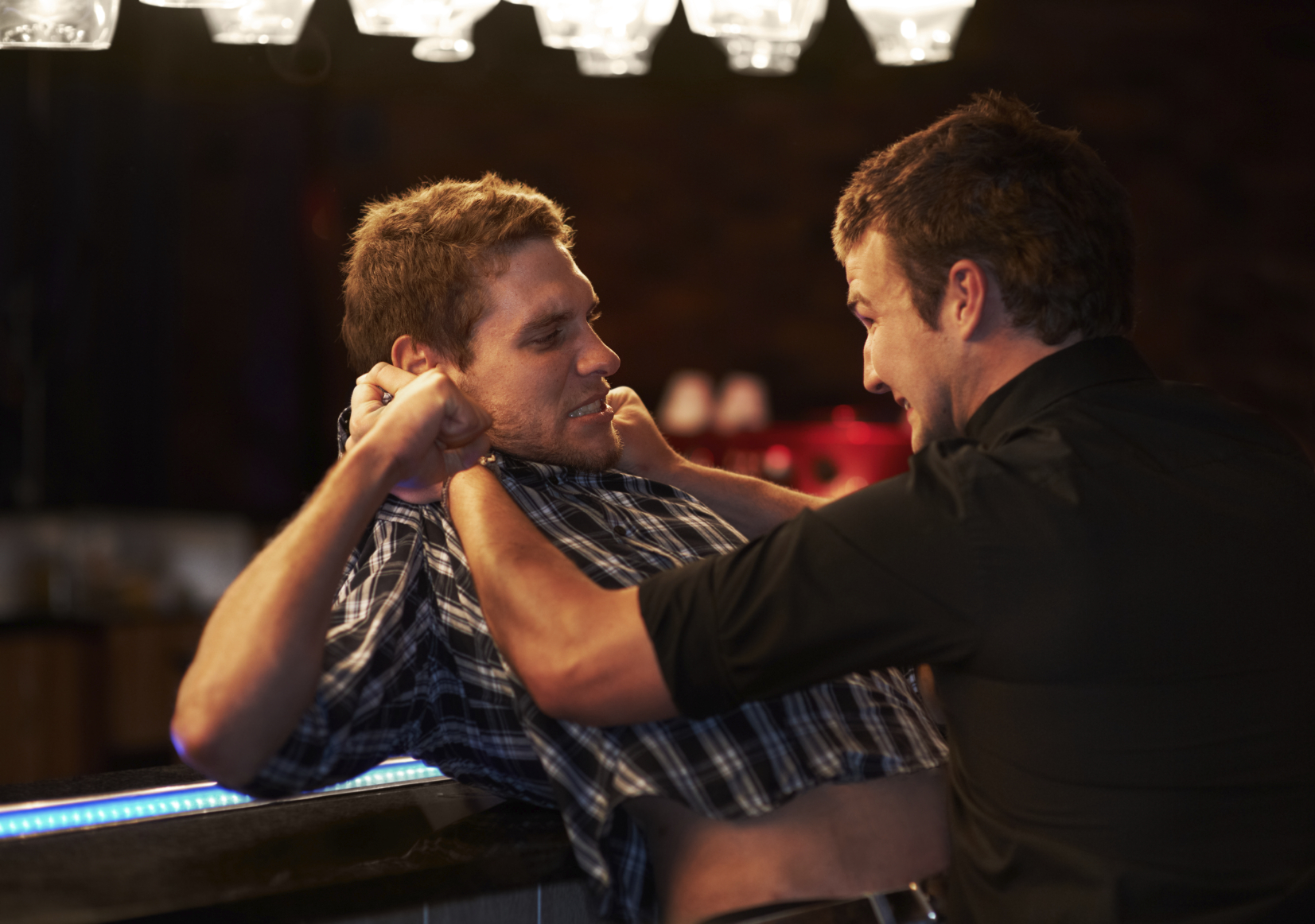 Our client, a father of two and business owner, was having a much needed night out.

Facing the prospect of a lengthy prison sentence, our client contacted Oxford Lawyers. Mr Zemarai Khatiz, Principal Solicitor and Accredited Criminal Law Specialist took this case on.  Mr Khatiz’s first objective was to reduce the amount of charges our client was faced with. He successfully negotiated with the police to have the last three charges removed.

Our client pleaded guilty to the charge of affray, meaning he was still facing the possibility of  imprisonment. Our clients criminal past record did not assist him as he had previous matters of violence on his criminal record. Mr Khatiz represented our client before Parramatta Local Court and made several compelling submissions, which persuaded the magistrate not to impose a sentence of imprisonment. Our client received a favourable outcome and was given a Community Corrections Order, requiring good behaviour for two years and 120 hours of community service. This meant that our client would not spend any time in jail and could return home to his family.

Our client was extremely grateful with the result. Not only had he avoided jail, but he was also able to continue running his business and providing for his family.

No Conviction for Client Charged with prohibited weapon and Drug Offences
January 24, 2020