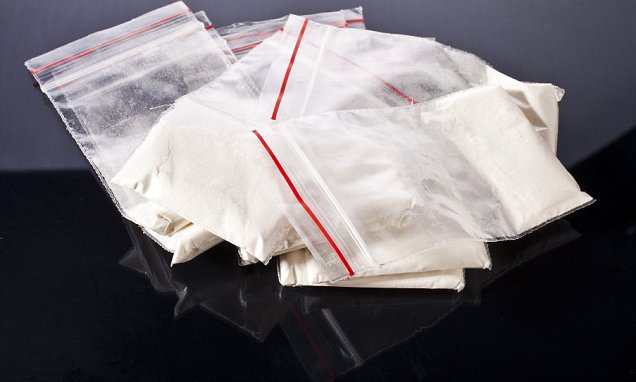 Whilst on bail for a charge of Supplying Prohibited Drug, the Police allege that out client was once again supplying prohibited drugs.

According to police, our client used the dial-a-dealer method to supply cocaine around the Bondi area. The police allege that our client, along with another male, picked up a third male in their car and drove a short distance before the third male exited.

Police approached the third male and searched him where they located cocaine on him. Police also stopped our client and the male in the vehicle. They both denied the presence of any drugs in the vehicle. However upon searching the car the Police located 16 bags of cocaine along with large amounts of cash. Our client and his friend were arrested and taken to Waverly Police Station.

Our client was charged with one count of Supply Prohibited Drug under s25 (1) of the Drug Misuse and Trafficking Act 1985 and one count of Deal with Property Proceeds of Crime.

The likelihood of our client receiving bail was relatively low considering the serious nature of the offence. The chances of getting bail was further reduced due to being on bail at the time of the offence for the same offence. Mr Zemarai Khatiz, Principal Solicitor and Accredited Criminal Law Specialist, took on the case during the Christmas break. Mr Khatiz appeared at Parramatta Bails Court and despite the very serious nature of the offence and our client already being on bail Mr Khatiz’ thorough preparation and compelling submissions, persuaded the Magistrate to give our client a further chance and granted bail under strict conditions.

Client charged with driving while suspended– No Fine, No Conviction and No disqualificationLicence suspended for exceeding demerit points – Decision appealed and licence reinstated.

No Conviction for Client Charged with prohibited weapon and Drug Offences
January 24, 2020